In the last half a century, Iran has undergone three major types of social movements. There are major differences between them.

The second is a new type of social movement that culminated in the Green movement in 2009 (1387). One can mention inter alia the student movement, the regional movement, the feminist movement… that were its prodrome.

The third type of movement is the one that began in the year 2016 and keeps on going until now.

The analysis shows that the first movement one was anti-democratic in its major trends, the second democratic, and the third, heterogeneous, with no unity and anti-democratic. The first two types had a horizon of hope, the third was devoid of it. The first was based on a religious motive in its transformation into a revolution (as an incipient social movement, notably during its first period marked by a protest movement ending up with the leftist intellectuals encounter in the Goethe Institute, it was not religious), whereas the two others are based on essentially non-religious motives. The first was heroic in its content (martyrdom), the two have their roots in the daily life (dailyness, quotidienneté), the first and the second were somehow global (they encompassed large parts of the civil society), the last one is by far more limited in its scope. The second promoted the idea of an individual-citizen with a democratic content, the two others are anti-democratic. The last one has no “positive” unifying principle (it is based on the denunciation of corruption, nepotism, miserable daily life for the majority and an illegitimate accumulation of goods on the part of the corrupt elite, with no possible view of what is to be done), whereas the two others had (the first, as a revolution, promoting political Islam, the seoond, the universal citizenship). The first had a utopia, the second a down to earth ideal, the third, without any).

In one respect, one can deny the denomination of social movement to the last one, being a kind of protest movement without the “synthesis” of the social movements based on a proposed alternative society (the only tangible proposal is another dictator, virtuous like Reza Shah, as an alternative to the corrupt dictatorship under the aegis of the clergy).

Intellectuals played different roles within these social movements. In the first one, Islamist intellectuals, be they revolutionary (Shariati) or neo-conservative (ayatollah Khomeyni) played a major role in mobilizing society against the Shah; in the second, although reformist religious intellectuals played an undeniable role, although the movement went further and the religious aspect of their tenets was marginalized; in the third, intellectuals played no role. The movement was an outburst of discontent within a society that was harassed by impoverishment, inflation, penury, and the lack of concern by a perceived elite as selfish, arrogant and contemptuous towards the misery of the majority.

The three types of social movements are a barometer for the understanding of the Iranian society and its evolution. The first one was a denial of the Shah’s dictatorship and a fuzzy proposal for an Islamic rule ending up in a more repressive theocracy than the Shah’s secular regime; it was the end of the old Iranian society that was pushed from above towards modernity by the Pahlavi regime and the new version of Islam as an all-encompassing principle that was antagonistic towards democracy; the second was the end of religious utopia and the expression of a maturing society that asked for self-rule and the end of theocracy. The third type denotes despair, the lack of perceived alternative, and a preoccupation with the economic hardships of daily life within an impoverished population, attacked by the major hegemonic world-system (the Trump administration and the restrictions imposed on Iran) and a corrupt and incompetent ruling elite that is discredited but clings to power through sheer repression. 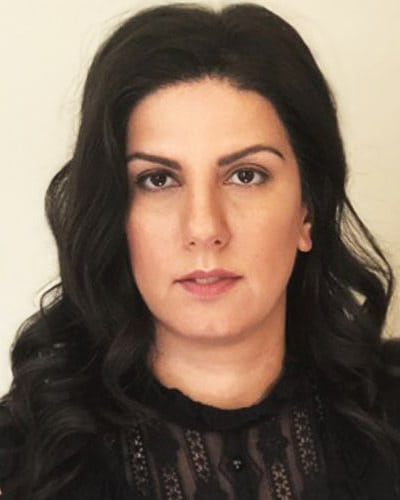 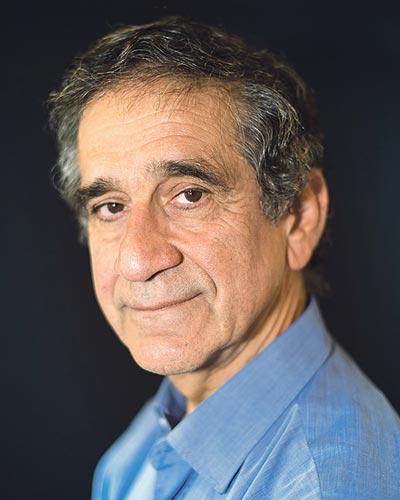