Given the systematic and grave human rights violations committed in the Islamic Republic of Iran over the past four decades, the question arises on how issues relating to establishing and seeking the truth, ending the cycle of impunity, restoring the dignity of victims, and making reparations can be addressed in the context of transitional justice system. Thousands of relatives of victims of widespread human rights violations in Iran (both under the Shah and the current regimes) have a desire to see justice done and those individuals and institutions responsible for atrocities and human rights abuses should be held accountable. Establishing the truth can alleviate victims’ suffering (Can also lead to re-traumatisation) by honoring memories and narratives about the atrocity and the person’s status as a victim. Acknowledging and establishing the truth also provide lessons learned on the establishment of mechanisms relating to finding the truth for the future democratic process in Iran to inter alia reform its institutions and prevent the recurrence of human rights violation and atrocities. Therefore, revealing or researching the “truth” about the past violations of human rights should be a central concern of any future democratic government of Iran. Moreover, the processes and mechanisms of transitional justice system could represent a crucial role in establishing the rule of law, changing the culture of impunity and respect for human rights in a future social and political order of Iran. As issues relating to the transitional justice system and seeking the truth are very complex and each country has to undergo its own internal consultative processes, and in case of Iran it is certainly very difficult to find a formula and to come up with adequate solutions at this stage. Thus, the paper aims at describing the internationally recognised and accepted standards and norms on addressing issues relating to transitional justice and establishing truth processes. In this regard, the paper contains core principles and procedures for the establishment of mechanisms relating to the above-mentioned subjects, including the consultative process, duration and investigation period, types or subjects of human rights violations to be investigated, paying special attention to the main groups of victims, activities and powers of such mechanisms, operational aspects (taking testimony, database, research and investigation, holding public hearings, public relation and communication, final report and recommendations), key challenges (subject matter and time constraints, naming of names, confidentiality, psychological support, witness protection programme, reactions against the TRC, and funding), as well as subsequence measures, including the cooperation with the prosecution, compensations, vetting processes, reforms, and implementation of recommendations. The paper also intends to come up with some examples and lessons learned on how other post-conflict and transitional societies were able to address issues relating to seeking the truth, combating the impunity and restoring the dignity of victims, as well as making reparations to them. The presentation of this paper at this conference should be seen as a contribution to the ongoing discussions among human rights activists, scholars and other relevant institutions and partners and particularly family members of victims of violations of human rights over the past decades in preparing the ground for a broader discourse on how issues relating to the finding of truth, combating the culture of impunity, restoring the dignity of victims, as well as the rule of law and good governance in a transitional society in Iran can be addressed adequately and properly. The establishment and work of the TC would be the first step in the eyes of many Iranians to restore respect for human rights, the rule of law and justice, as well as decency and tolerance in a future Iranian society. 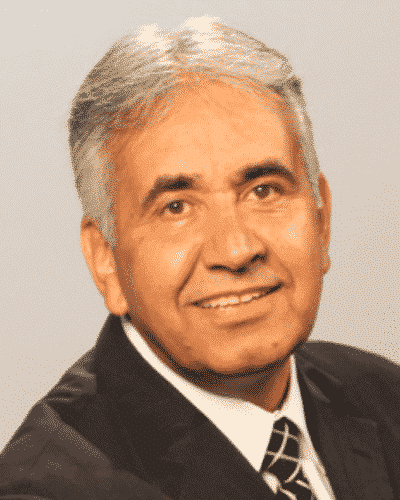